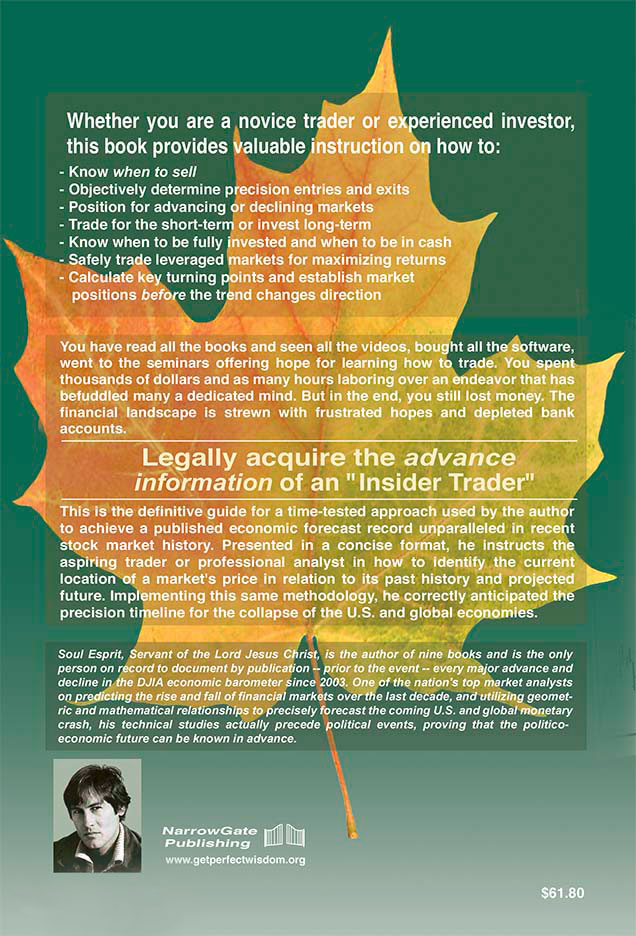 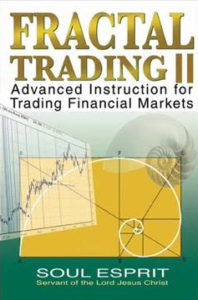 Soul Esprit, Servant of the Lord Jesus Christ, published a book in 2003 that anticipated the 2007 top in the U.S. financial markets. He wrote a book in 1992 that correctly predicted the crash of 2008, and wrote another book in 1996 that dealt with the consequences of the coming global economic collapse, which he describes in his present volume, published January 2011.

He published notices in major print media forecasting the October 11, 2007 market top, the First Quarter 2008 decline, and the current stock market decline, BEFORE they happened. He has documented all the major DJIA advances and declines over the last 10 years – PRIOR to their occurrence. He anticipated today’s pre-depression U.S. economy 15 years before anyone else, making him the most accurate financial market forecaster on record.

Soul Esprit is the only person in the world to have documented and published in major print media (dates in parenthesis below) the following key economic forecasts and stock market events before they occurred:*

* Documentation for the above forecasts is included in his new book: When will the Illuminati Crash the Stock Market?

These are the kind of results possible using the trading methodology implemented by Soul Esprit (click images to view in another window): 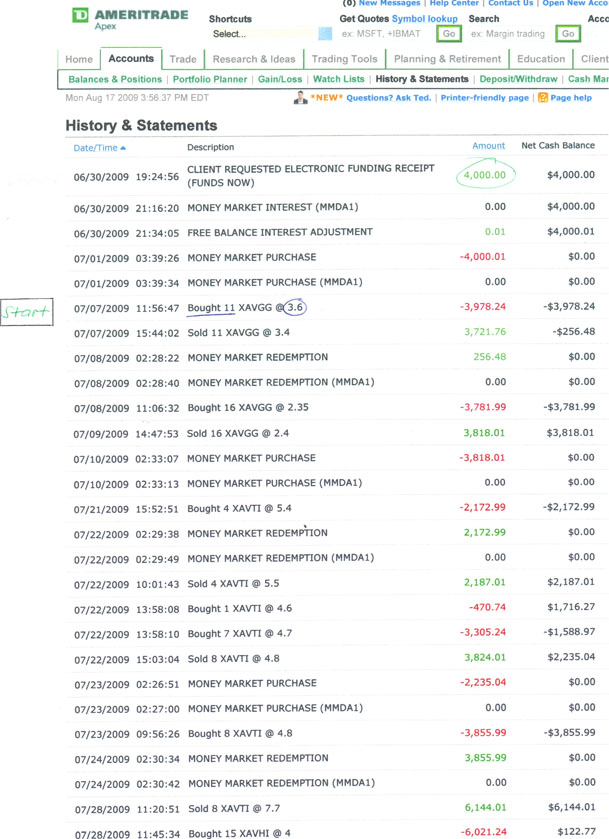 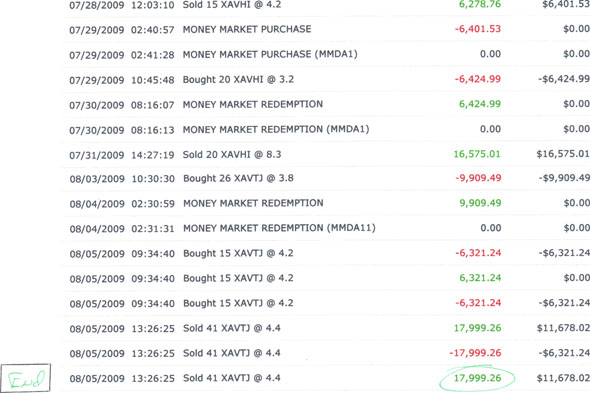 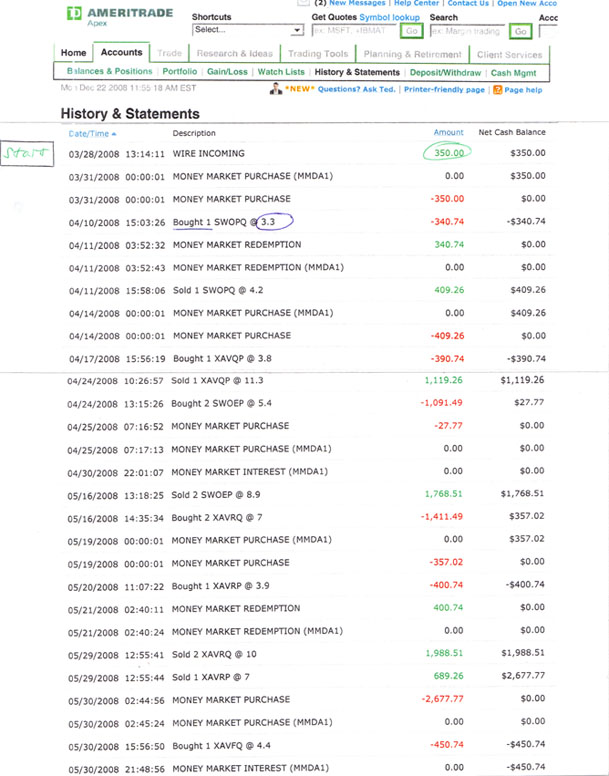 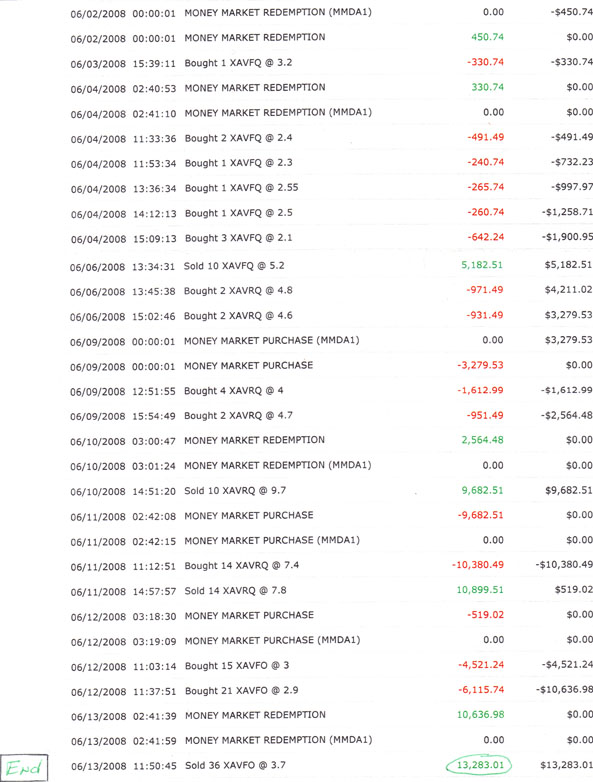 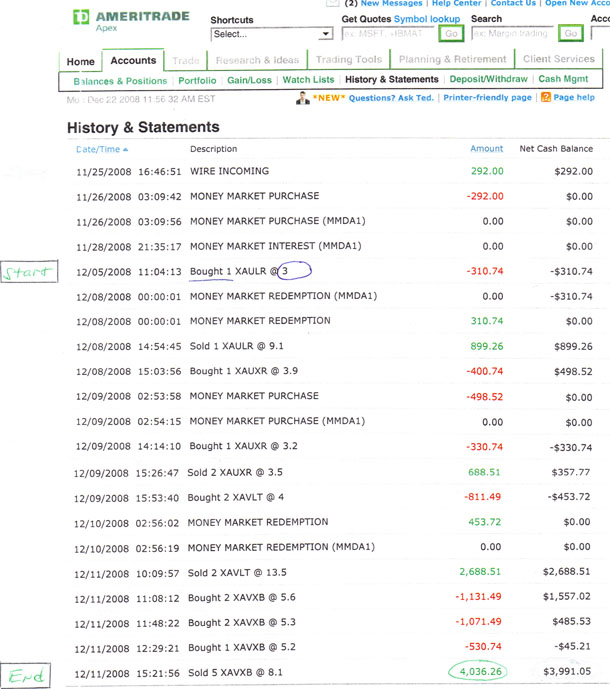 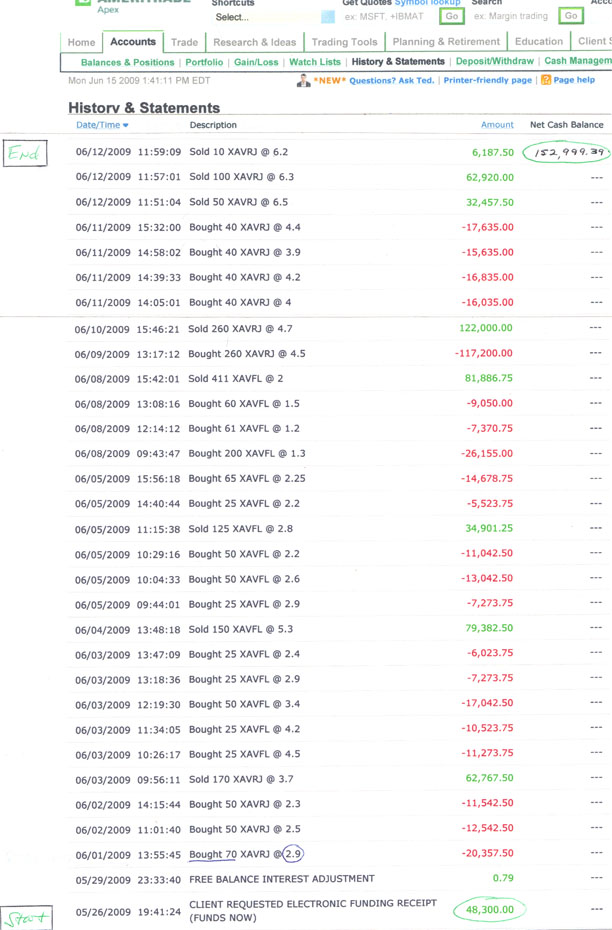 Whether you are a novice trader or experienced investor, this book provides valuable instruction on how to:

You have read all the books and seen all the videos, bought all the software, went to the seminars offering hope for learning how to trade. You spent thousands of dollars and as many hours laboring over an endeavor that has befuddled many a dedicated mind. But in the end, you still lost money. The financial landscape is strewn with frustrated hopes and depleted bank accounts.

Legally acquire the advance
information of an “Insider Trader”

This is the definitive guide for a time-tested approach used by the author to achieve a published economic forecast record unparalleled in recent stock market history. Presented in a concise format, he instructs the aspiring trader or professional analyst in how to identify the current location of a market’s price in relation to its past history and projected future. Implementing this same methodology, he correctly anticipated the precision timeline for the collapse of the U.S. and global economies.

Soul Esprit, Servant of the Lord Jesus Christ, is the author of nine books and is the only person on record to document by publication – prior to the event – every major advance and decline in the DJIA economic barometer since 2003. One of the nation’s top market analysts on predicting the rise and fall of financial markets over the last decade, and utilizing geometric and mathematical relationships to precisely forecast the coming U.S. and global monetary crash, his technical studies actually precede political events, proving that the politico-economic future can be known in advance. 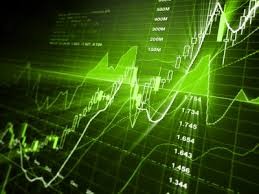 Salvation Scriptures
The 7 Things that God Hates
Deceit is in the Heart of them that Imagine Evil
New Age Movement: Religion of the New World Order
Casino Gambling: A Spiritual Stronghold
Man’s Government is Satan’s Religion
What Does God Have to Say About Who Is, and Who Is Not, Saved?
In Support of Westboro Baptist Church
God Rescues the Righteous from the Wicked
The Wicked Hate the Righteous
Remarriage = Adultery
God sends the Rich to Hell
Everything is a TEST
False Teachers
Repentance